Fe-based amorphous alloys have many unique properties. Due to its excellent performance and simple process, it has become the focus of research and development in the material science community at home and abroad since the 1980s. The Fe-based amorphous alloy is composed of 80%Fe and 20%Si, B-type metal elements, it has high saturation magnetic induction strength (1.54T), magnetic permeability, excitation current and iron loss are superior to silicon steel sheet in all aspects specialty.

In the following, we introduce three manufacturing methods of Fe-based amorphous alloys. 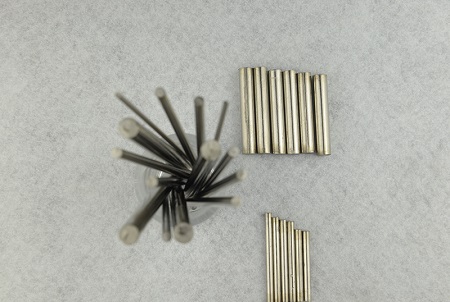 The basic structure of the arc melting suction casting equipment is to connect the copper mold under the water-cooled copper plate for arc melting, and prevent the electromagnetic stirring ring in the vicinity of the arc melting, so as to ensure that the positive alloy is fully mixed evenly. After the smelting is completed, turn off the power and open the suction casting valve. The combined effect of the alloy liquid under gravity and negative stacking is rapid filling. Due to the relatively low arc smelting ability of the front, the size of the prepared sample is relatively small, which is suitable for experimental research. The signal measured by the conductive detection point is introduced into the mining rod circuit through the metal winding wheel and carbon, and the Tektronix TDS3P52B digital is used. Oscilloscope record. The sampling loop is shown in Figure 1. Adjusting the commutation switch K can place the probe under suspension and bias conditions to measure the TIG arc. When the probe is connected in series with a resistor Rf with a resistance of 67 ('), the voltage Vf is the floating probe potential; when the probe is applied with a bias voltage VI), and is connected in series with a sampling resistor Rb with a resistance of 4 Q, The probe current under bias conditions can be obtained by v/Rb

The melt obtained by melting one or several body materials is quenched, and when the cooling rate is fast enough to open the crystal, the disorder state of the melt is maintained in the solid. This is unconventional melting. In order to achieve a higher cooling rate, it is necessary to bring the melt into contact with a solid with high thermal conductivity, generally using metals such as copper. The rapid cooling technique is to use pressure shock waves to throw the melt droplets toward the curved copper plate. Due to the high-speed thermal conduction cooling, the advantage of the device that forms a few micrometers of the thin plate 2 is that the prepared sample has a uniform thickness and no pores.

Non-form solids can also be obtained by depositing one or several components on the substrate in meteorology, and gas phase materials are obtained by heating appropriate compounds. This method is generally used to make thin films for electronics and optical applications. Its commonly used methods are evaporation, sputtering, and reactive deposition. The evaporation method is to vaporize the substance under direct air and condense it on the sample. According to the different methods of gasification and heating of substances, there can be a variety of technologies: resistance heating, electron beam heating or high frequency heating. The residual pressure of the basic negative space is that single metals are easier to evaporate by this method. For multi-component systems, it is often necessary to use one separate evaporation source or a metal alloy that is rapidly deposited by flash evaporation as the evaporation source. The sputtering method is to place the substrate to be coated and the solid sputtering source in a closed sputtering chamber with a low-leak atmosphere (generally argon), and use a direct current high voltage of several thousand volts to cause glow discharge, with the substrate as the anode . The argon halo generated by glow discharge flies to the cathode under the action of an electric field, and sputters out of the cathode. Some of these atoms condense on the surface of the sample to form a uniform ten-state thin film, which is similar to sputtering. The reactive deposition method initiates a gas-phase chemical reaction by providing sufficient activation energy, which can be thermal energy or electrical energy of radio frequency peptone discharge. 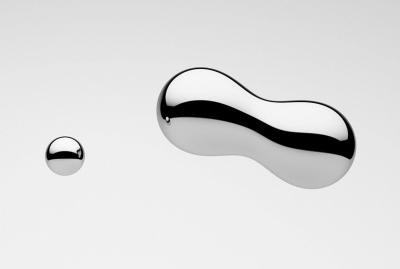 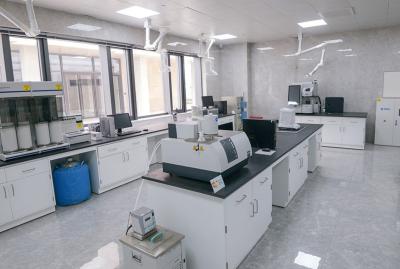 Testing service
The company has an independent testing agency of 300 ㎡, independent and imported... 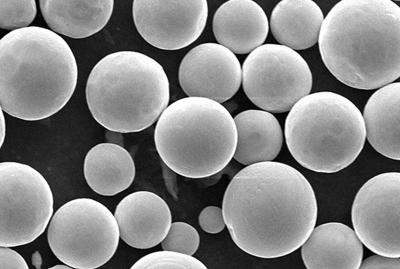 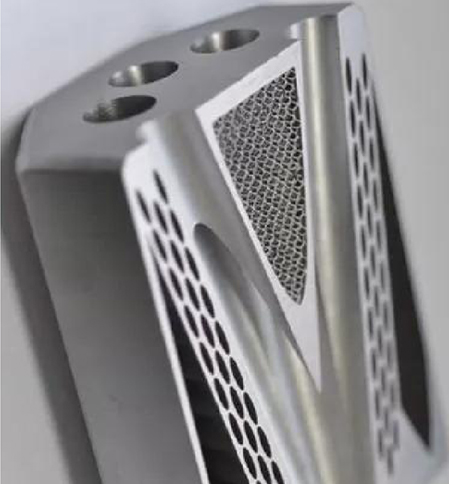 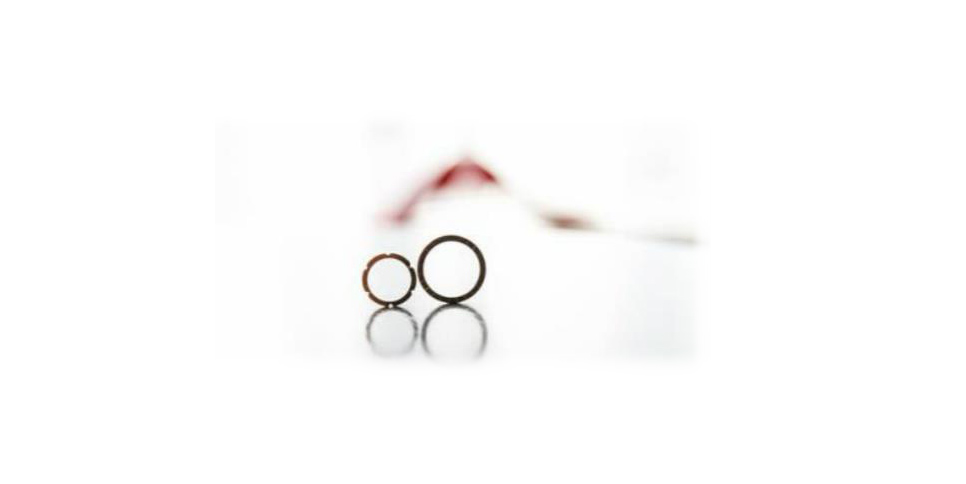